Treatment of Laryngeal Paralysis in Dogs

Laryngeal paralysis is a common canine, and less commonly feline, condition. Its surgical palliation though is the subject of active ongoing research.

A large number of surgical techniques have been investigated and advocated for its treatment, but so far, none have been able to replicate the laryngeal function and aspiration pneumonia remains a considerable post-operative concern(1). Other than Nomura et al (2010)(2), who reported the e­ffective restoration of bilateral cricoarytenoid function using an implantable electrical stimulator in vivo, and Greeneld et al (1988)(3) whose team used a neuromuscular pedicle ap from the first cervical nerve to eff­ectively reinnervate the dorsal cricoarytenoid muscle, all surgical techniques statically abduct the arytenoid cartilage. Glottic surface area is typically increased by 100 – 200% (4), depending on the technique used, to accommodate the requirement for airow during periods of increased demand.

This glottic area though, remains increased when not required, and this is particularly relevant during swallowing. Cricoarytenoid lateralization is the most widely accepted technique for the treatment of laryngeal paralysis, but thyroarytenoid lateralization, vocal fold incision or excision, arytenoidectomy and castellated laryngossure, many of these techniques having several modications, are also described. 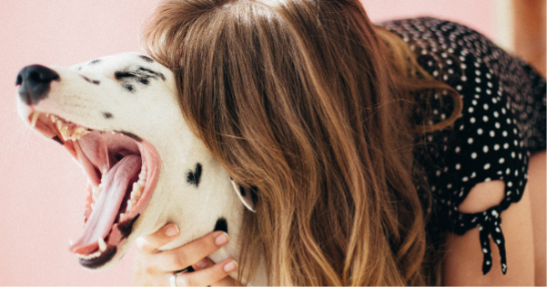 Variations of the routine cricoarytenoid lateralization (“tieback”) technique involving high and low suture tension, cricoarytenoid disarticulation and transection of the sesamoid band. Bureau & Monnet (2002) showed that low suture tension increased the glottic surface area by 82%. Although high suture tension increased the glottic surface area by only 129%, this represented a 467% increase in the area that was unable to be covered by the epiglottis during swallowing(5), potentially increasing the risk of aspiration. The reported incidence of aspiration pneumonia after unilateral arytenoid lateralisation is 18 – 25% (1, 6) and the overall postoperative mortality rate is approximately 15% (1).

Recent publications have emphasised that laryngeal paralysis is a manifestation of progressive polyneuropathy. This was demonstrated by Thieman et al (2010), who showed axonal degeneration and loss of large calibre nerve ­bres in the recurrent laryngeal and common peroneal nerves of a‑ected dogs (7). In another study, only 31% of dogs with laryngeal paralysis had clinical evidence of polyneuropathy at presentation, but all cases were a‑ected 1 year later (8). 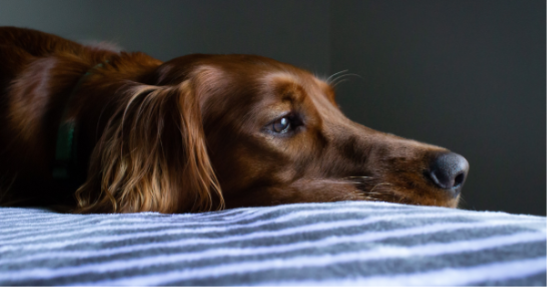 Although preoperative thoracic imaging is always recommended to detect megaoesophagus and exclude cranial mediastinal neoplasia as an aetiologic factor, Stanley et al (2010) performed positive contrast oesophagrams, and despite the absence of megaoesophagus, identifi­ed oesophageal dysfunction and correlated the degree of this dysfunction with the risk of aspiration pneumonia after lateralization (8). This potentially allows some pre-operative recognition of high-risk cases for aspiration, and more accurate prognostication. Authors of both articles addressed the importance of understanding, and explaining to owners, that laryngeal paralysis is a symptom of a progressive polyneuropathy, rather than an isolated condition. They emphasised the value of a thorough neurologic examination, which may include electromyography of perilaryngeal and somatic musculature, before and after surgery.

Until practical, dynamic methods of addressing laryngeal paralysis are developed, there will always be varying reports of different author’s approaches to what is an imperfect solution to a functional problem. A novel technique reported recently in an experimental setting ex vivo, described the placement of bilateral arytenoid nitinol stents (9), which significantly increased glottic surface area without dramatically decreasing laryngeal resistance, and there is a possibility this approach may fi­nd some application in the future. Although not currently used for this purpose, there may also be future application of laryngeal stenting to the treatment laryngeal collapse in brachycephalic airway syndrome.

If you are a referring vet with a laryngeal paralysis patient, please use our online referral form to submit a case enquiry.